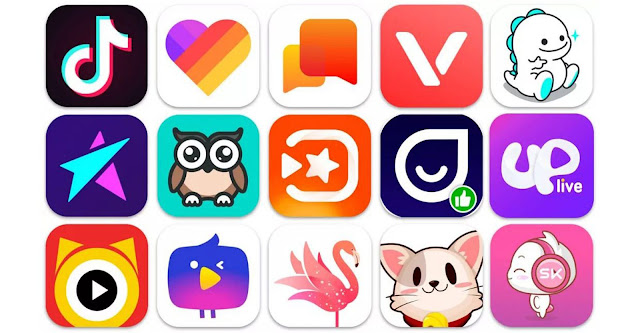 Sonam Wangchuk, who inspired Aamir Khan's character in the movie 3 Idiots, has urged Indians to boycott MADE IN CHINA products in response to Chinese aggression at the border in Ladakh over the past few weeks.
Give up all Chinese software in a week, all Chinese hardware in a year, Wangchuk says in a recent video.
Use your WALLET POWER
#BoycottMadeInChina
#SoftwareInAWeekHardwareInAYear
to stop Chinese

People have either stopped relying on Chinese products or started uninstalling Chinese apps like TikTok. This also comes after the honorable Prime Minister Narendra Modi’s speech about being “Aatm Nirbhar” which translates to “Self-Dependent”. With this, the PM wants the citizens to support Indian business.

A wide range of Chinese apps have grown in popularity in the World over the past year.

App Store and Google Play enjoy over 572 million downloads in America, among which about 34.82 million comes from Chinese apps, with a share of 6.09%

Japan ranks the third. The top 250 apps in the two largest stores enjoy nearly 158 million downloads in Japan, among which about 6.46 million comes from Chinese games, with a share of 4.08%.

Britain is close to that of France, both below 4%. The top 250 apps enjoy about 97.25 million downloads in Britain,  nearly 3.21 million comes from Chinese apps, only accounting for 3.30% 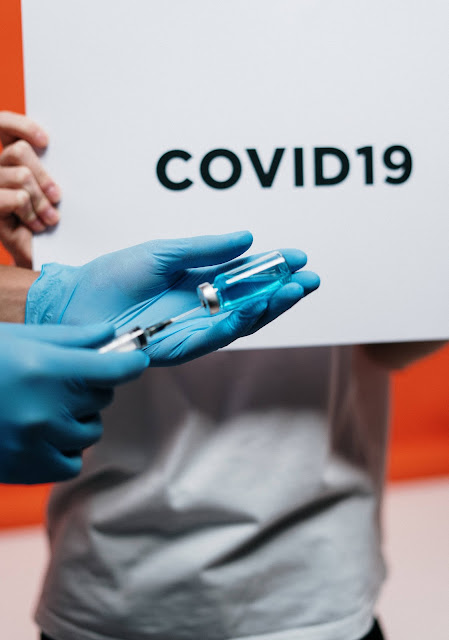 Till now we don't have a vaccine of Corona Virus that can cure almost all the patients in the world. A combination of Vaccine and anti-viral drugs may be the potential cure for Corona Virus. In India they have used HCQ(hydroxychloroquene) an anti-malarial drug & remedevisir which proved effective to treat the recovery of patients. It was also backed by US,Britain. India exported major chunk of it to hard hit countries.But US FDA backet out of using it has side effects.But still some countries use it. It is an age old drugs used in Asian countries so people in west may not be comfortable with it Glenmarks have launched Fabiflu India based Company Glenmark Pharmaceuticals have launched a antiviral drug - Favipiravir with brand  name FabiFlu - for the treatment of mild  Corona Virus patients. The Company has become the 1st Indian  company to launch the antiviral drug. Indian drug regulator Drug Controller General of India (DCGI) gave the  company approval for marketing and manuf 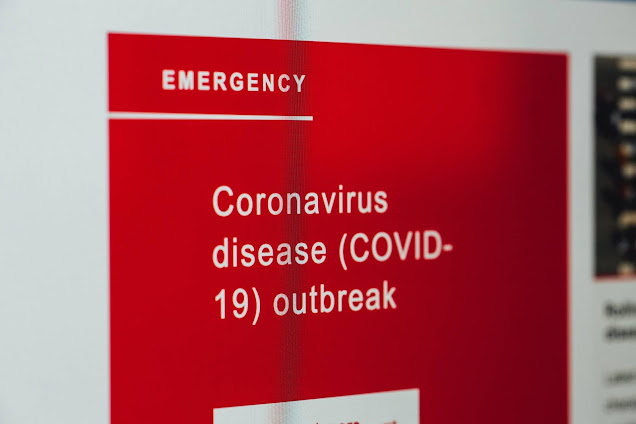 When Corona Virus Will End

The COVID-19 Coronavirus has been the one thing on everyone’s minds since the start of 2020,  as what seemed like an isolated incident quickly spiralled into a global disaster, infecting – at the time of this writing, March 31st, 2020 – close to a million people.  It’s physically impossible to go to any reputable news source and not be bombarded  with anxiety-inducing headlines about the latest infection numbers and death tolls.  The question has probably crossed your mind: Isn’t there more we can do? How and when is this nightmare likely to end? and when coronavirus will end. Well, based on the opinions of the world’s leading experts, we hope to provide you with  some answers to those questions today. Science writer Ed Yong, who wrote an article over two years ago explaining why a global pandemic was basically unavoidable, has said that there are three potential ways the  pandemic  can come to an end :  The unlikely way,  The dangerous way,  and  The long way. Yong posits that the u 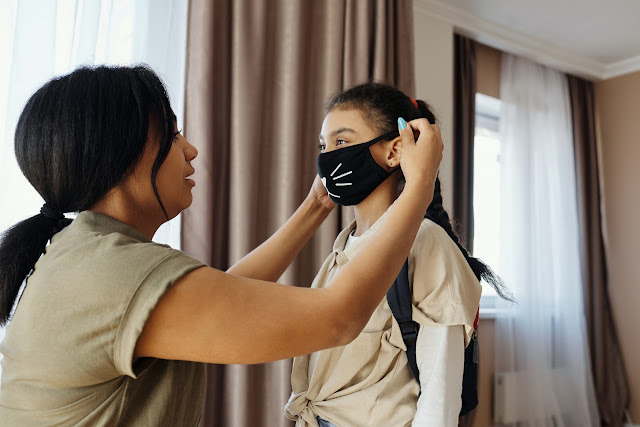 In December End 2019 Chinese authorities notified the world that a virus was spreading from a Wuhan wet market. In the couple of months, it spreads to other countries, cases are doubling within days. The Virus is a Severe Acute Respiratory Syndrome-Related.  Coronavirus that causes the disease called Covid-19 and that everyone simply calls coronavirus.  What happens when it infects a human and what should one do?  A virus is really just a hull around genetic material and a few proteins, arguably not even a living thing. It can make more of itself by  entering in a human body. Corona may spread via surfaces, but it still uncertain how long it can survive on them. Its main way of  spreading seems to be droplet infection when people cough, or if you touch someone who ill and then your face, say rubbing your eyes  or nose.  The virus starts its journey here, and then hitches a ride as a stowaway deeper into the body. Its destinations are the intestines,  the spleen or the lungs, where it